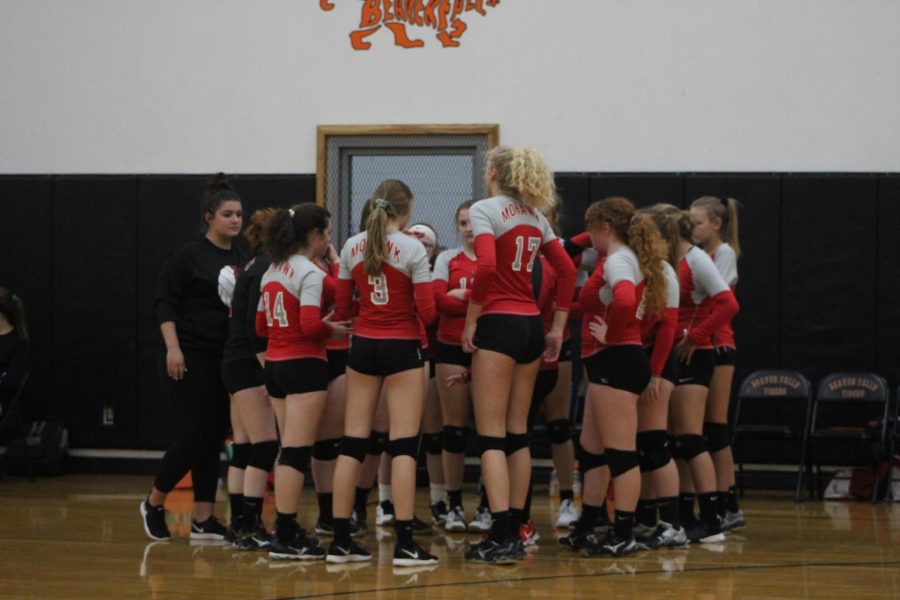 Mohawk Volleyball made it through another tough season of play. This year Mohawk’s team consisted of 5 seniors, who had to leave it all on the court for their last ride. This season the volleyball team welcomed a new head varsity and assistant junior varsity coach. With many changes every season, the girls manage to push through and stick together through every rough part of the season. Communication improved and the girls started to realize what it meant to play like a team. Especially with our group of seniors, this season came to a bittersweet end. The girls ended their season with a home game against Beaver with a loss but a fought for game. This season was based more on enjoyment and positivity rather than a clear record. Many of the girls realized it was going to be a learning season with new coaches and standards. Next year the girls look forward to improving their season’s turnout and hopefully coming home with a couple wins. Mohawk’s team is learning to fight harder and dig deeper with every game they play. 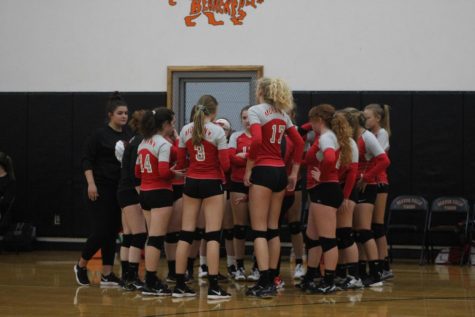